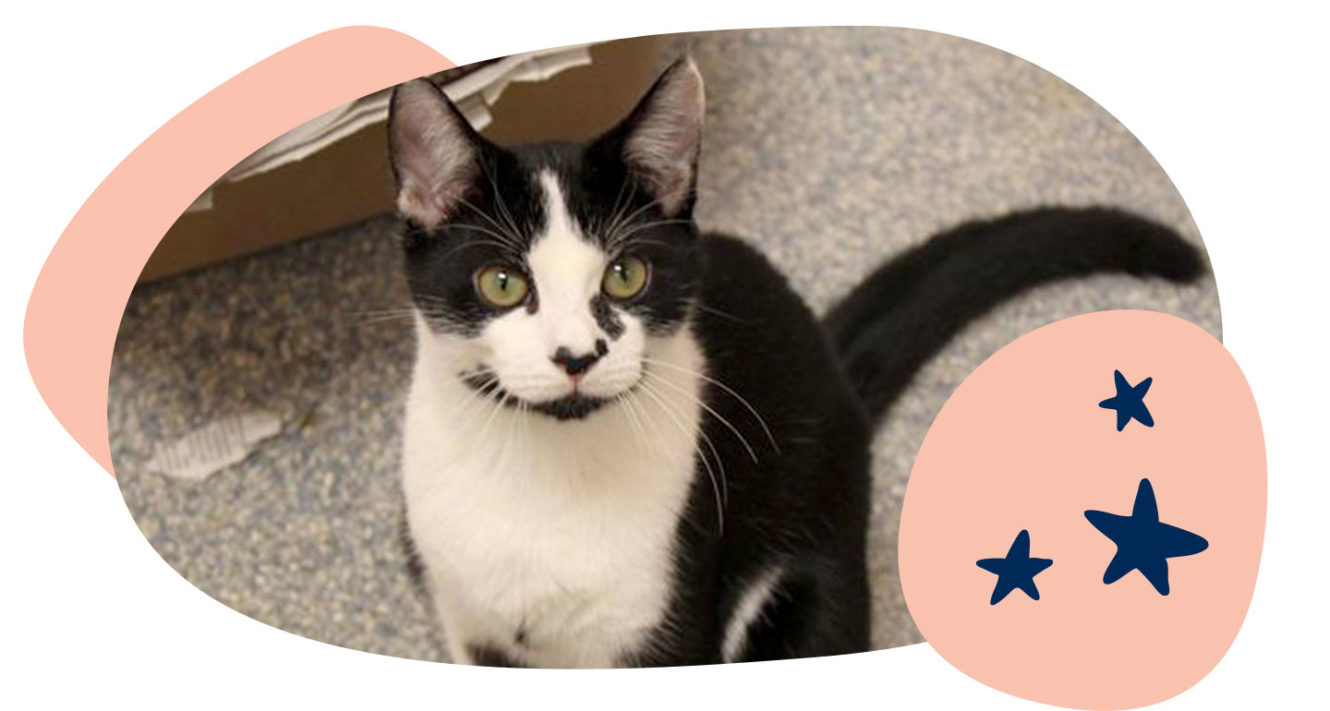 BeInspired / Love at First Sight: How a Single Photo Led Me to Adopt a Shelter Cat

Love at First Sight: How a Single Photo Led Me to Adopt a Shelter Cat

We all remember the moment we first saw our pets. Maybe you were searching for a new forever friend for a while. Or maybe you weren’t even looking on that particular day, but just couldn’t say no to that wagging tail or those purrs. Either way, you’ll probably never forget the moment you knew your pet was the one for you. These “When You Know, You Know” moments are worth celebrating. Here’s how one pet parent knew her cat was the one for her.

Do you believe in love at first sight? I do. That’s how I ended up adopting my cat, Penguin.

I had been looking to adopt a cat for several months, but wasn’t having any luck. I thought I had found one on a local shelter’s website, but when I called about him, that cat had been adopted. I was devastated but not deterred.

"Now a better cat must be meant for you,” my mom told me at the time.

Four months passed by. I was perusing the website of the Humane Society of Westchester in New Rochelle, New York, when I finally found him—the one who would become my cat. He had big, green eyes and unique markings on his chin that made him look like he was wearing a big smile. But what really drew me in to this 8-month-old kitty was that he was looking right up at the camera in a happy and friendly way. I couldn’t wait to meet him.

Unfortunately, my hectic schedule had different plans, and it took a few weeks before I could make it into the shelter to actually see his adorable, furry face in person. Every time I refreshed the shelter’s website, I held my breath, hoping that Penguin’s photo would still be there. Finally, on Dec. 13, 2013, the day had come. Before I left for work that morning, I told my mom that I was going to the shelter later to adopt Penguin.

“Abby, please don’t pick out a cat you only saw in a photo!” Mom pleaded with me.

I promised to be open minded, but my heart had other plans. 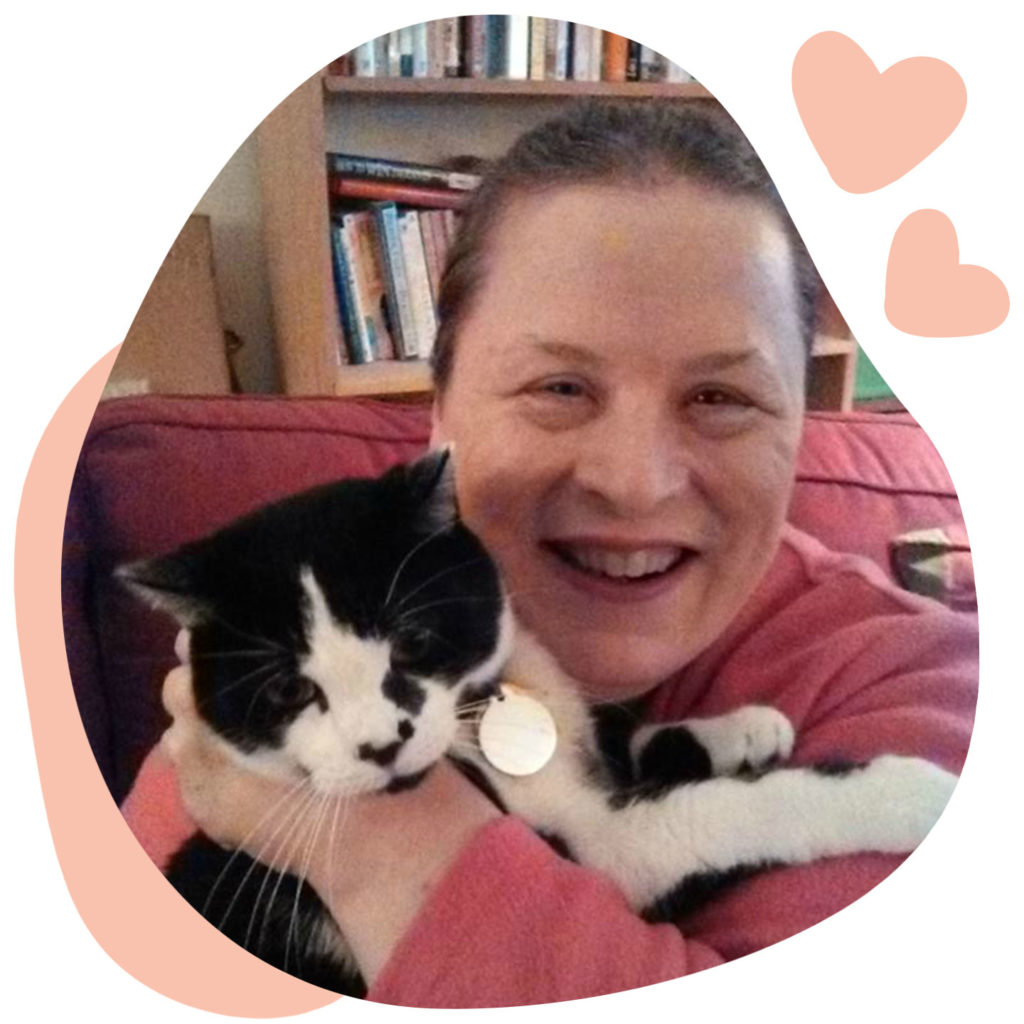 At the shelter, I was directed to the Adult Cat Room, where there were about 20 cats sleeping, grooming themselves and having a cozy end to the day. Out of the corner of my eye, there was a black-and-white flash coming straight toward me. It was Penguin, racing at top speed! He stopped right in front of me and started playing with the strings of my windbreaker. I was stunned and instantly charmed. I had been staring at his photo for three weeks, dreaming of the day we would meet. And here was, right in front of me, staring up with those big, green eyes—and he had found me!

As other people came and went into the room, Penguin stayed by my side, as if we were already a pair. I opened the door and called out to the man sitting at the desk, “I’d like to adopt Penguin.”

From that day on, Penguin and I were inseparable. I’m so grateful I happened across that photo. And I’ll be forever lucky that Penguin chose me too.

How a Foster Dog Healed My Broken Heart

Meeting Twitch, the Cat Who High-Fived My Hand and Captured My Heart

5 Amazing Ways Pets Have Been Pitching In During the Pandemic 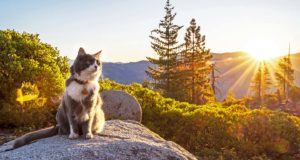 How to Hike With Your Cat, According to Actual Adventure Cats (And Their Humans)
Cats who hike? It’s a thing—and your cat could join in the fun. Here’s how to start hiking with your cat, according to adventure cats (and their humans).
Up Next 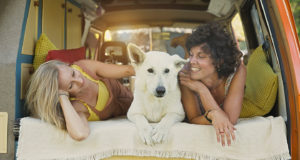