Sterling Davis doesn’t exactly fit the stereotype of a “cat person.” The bearded, tattooed former rapper has devoted his life to helping stray and feral cats—and he’s hoping to inspire people to rethink their assumptions along the way.

“I was considered weird for liking cats,” says Davis, founder of the Atlanta-based organization TrapKing Humane Cat Solutions. “It wasn’t masculine; it wasn’t cool. If you were a guy, then you were supposed to have a dog.”

As a cat-loving Black kid whose family relocated often throughout his childhood, Davis felt isolated. “If I had known somebody who looked like me who loved cats when I was younger, I probably would have been a lot more comfortable with saying, ‘Yeah, I like cats. There’s nothing wrong with that.’”

That sentiment is at the core of TrapKing, which Davis founded to carry out trap-neuter-return (TNR) missions that help control homeless cat populations. TrapKing gathers cats from feral and stray colonies, takes them to local shelters where they are vaccinated and spayed or neutered, then returns them to the community they call home. Today, he estimates that he’s personally TNR’d thousands of cats. Acting as a role model for young people in underserved communities across the country, he’s trying to push past the stereotypes.

“When I started working in cat rescue, I saw that there weren't a lot of Black people or men engaged in TNR,” he says. “I could see a lot of the women doing it were overworking themselves, getting stressed, burning out—compassion fatigue and stuff like that.

"I could see that if you could get [other] demographics involved, that would be a lot more help for the cats and for the people who are overworking themselves,” he adds. 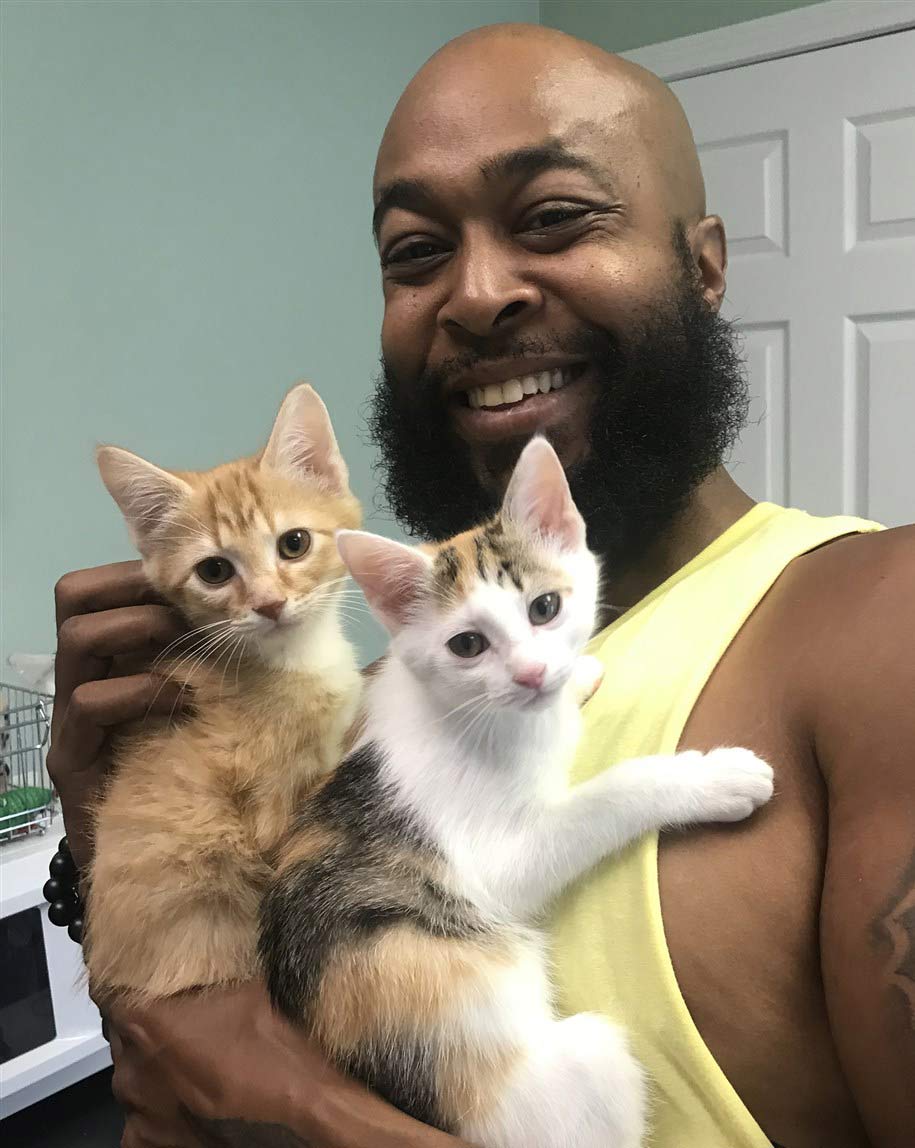 As a kid, Davis says, he used to feed and play with stray cats in his neighborhood rather than being at home during his turbulent childhood. After high school, he worked as an operations specialist in the Navy before leaving the service and launching a rap career, recording music and touring the country under stage names like Creale Unwell Adonis and S!CK. “I was a lot more Jimi Hendrix and Prince than I was Tupac,” he laughs.

In between tours and searching for something to do, he got a job scooping cat litter at a local animal shelter. He thought it would be a temporary thing, something fun to do between tour dates. But when other shelter workers were taken aback by his presence in the shelter space, he started thinking about Black representation in the animal welfare world.

“It was not a situation where many Black men were working in cat rescue,” he says. “I ended up staying because, as much as I love music, I started feeling like, OK, everything I did in music and entertainment—being comfortable speaking in front of people—it was probably to talk about cat rescue.”

You don’t have to be bound by stereotypes that say you’re a guy so you can’t love rescue cats. You can do all that stuff.

In 2017, he founded TrapKing, giving up his rap career to focus on TNR and cat rescue. His decision to quit music came shortly before he was scheduled to leave for a tour with Midwest rapper Tech N9ne. Most of his friends called him crazy. But Davis went on a different kind of tour instead, living out of his van and traveling the country to spread the gospel of TNR. “I knew that I wasn’t going to be able to pay for rent and cat surgeries at the same time,” he says of his nomadic lifestyle.

He called his nonprofit TrapKing after realizing that the word “trap,” which can refer to a subgenre of hip-hop as well as an animal’s cage, could be a bridge between the Black and animal rescue communities.

“In the hip-hop community, how many people are talking about being the trap king?” he says. “And if I’m the king of trap-neuter-return, I can grab the attention of those demographics that aren’t involved or engaged.” 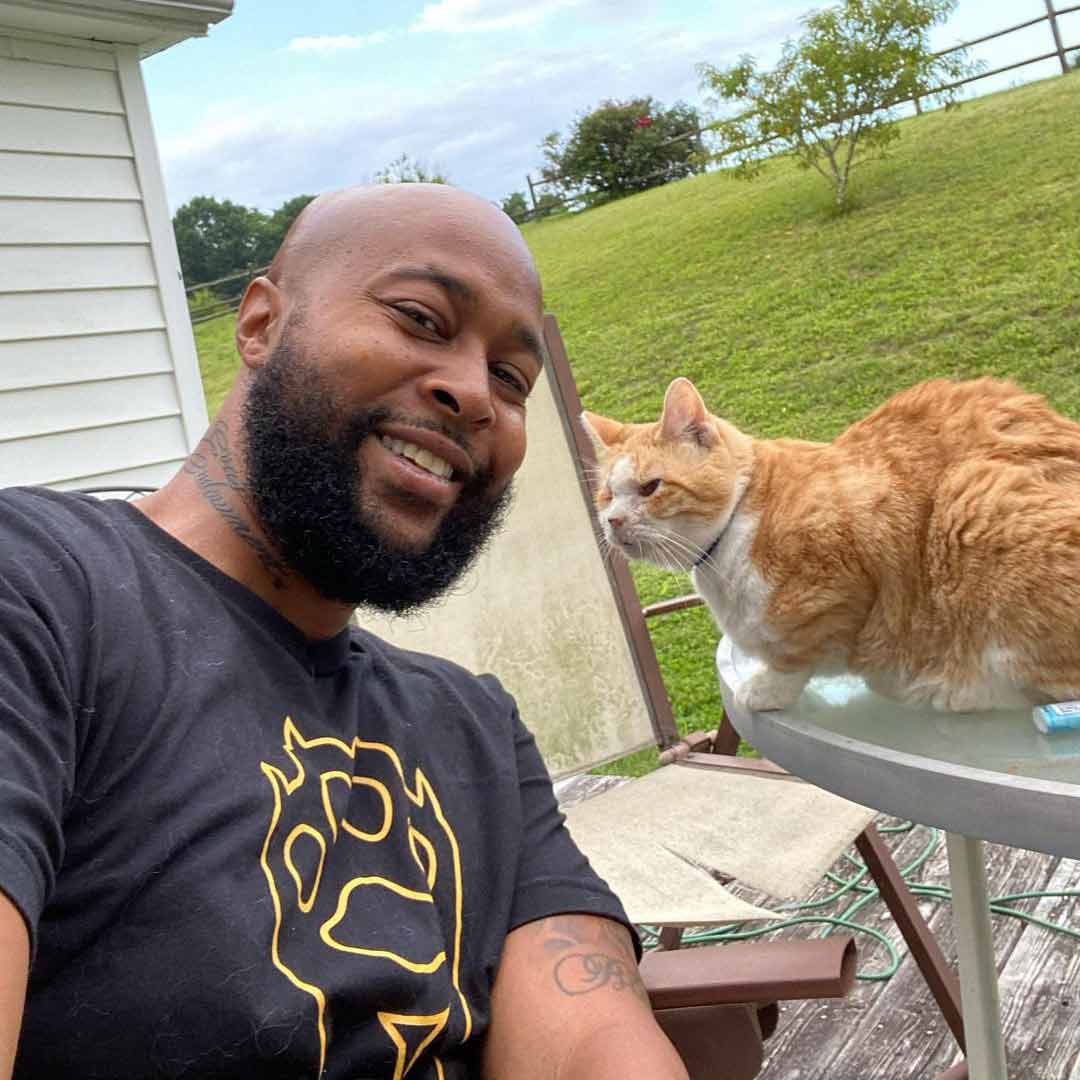 Davis thinks it’s working. Some boys in the classrooms he visits aren’t afraid to say, “Hey, I like cats too.” Sometimes he hears from parents about how their son looks up to him, even wanting to emulate his dark nail polish.

Both responses, he says, are signs that he’s showing young men that they “don’t have to be bound by stereotypes that say you’re a guy so you can’t love rescue cats or paint your nails,” he says. “You can do all that stuff.”

Since founding TrapKing, Davis has traveled to Philadelphia, Chicago, Los Angeles and Nashville, among other cities, to provide on-the-ground assistance with TNR programs and educate people about their importance. Before the COVID-19 pandemic, he also regularly visited schools and spoke to underserved communities about TNR, emphasizing that it doesn’t just help cats—people can reap the rewards, too.

“I want it to be known that it’s something that’s fun,” he says. “It’s a selfless act and it’s good. You’re a rock star if you do something selfless like that.”

Want to learn more about TrapKing Humane Cat Solutions? Visit their Chewy Wish List, where you can donate directly to the organization.

Each month, in collaboration with Adopt-a-Pet.com, we’re celebrating animal allies who’ve improved the lives of countless pets. Looking for more inspiring stories? Read about heroes from: 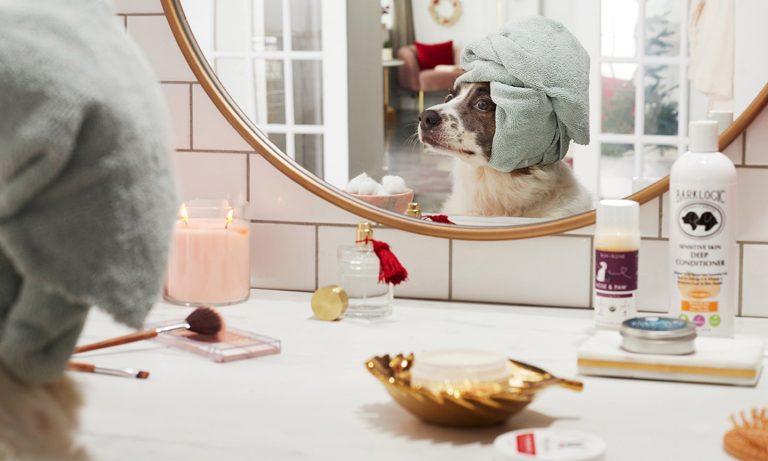 How to Revamp Your Dog’s Skincare Routine For Winter
While revamping your own winter skincare routine, don’t forget that your dog’s skin problems may need some TLC, too.
Up Next 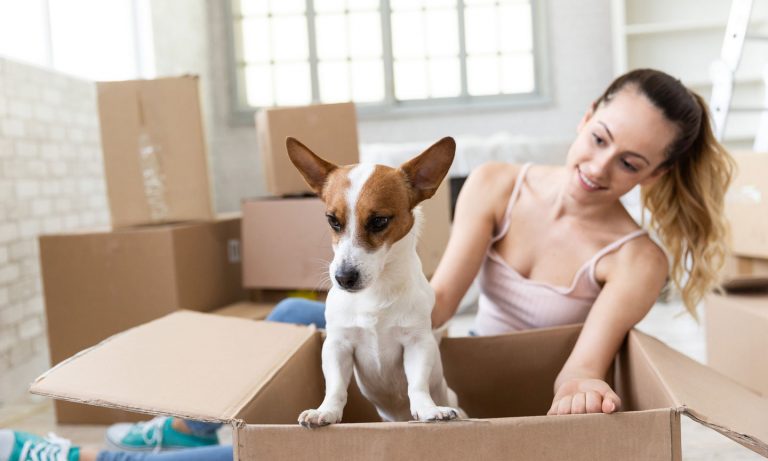 Ask an Expert: What You Need to Know About Renting with Pets
From finding a place to signing a lease and beyond, this helpful guide will make renting with pets a breeze.