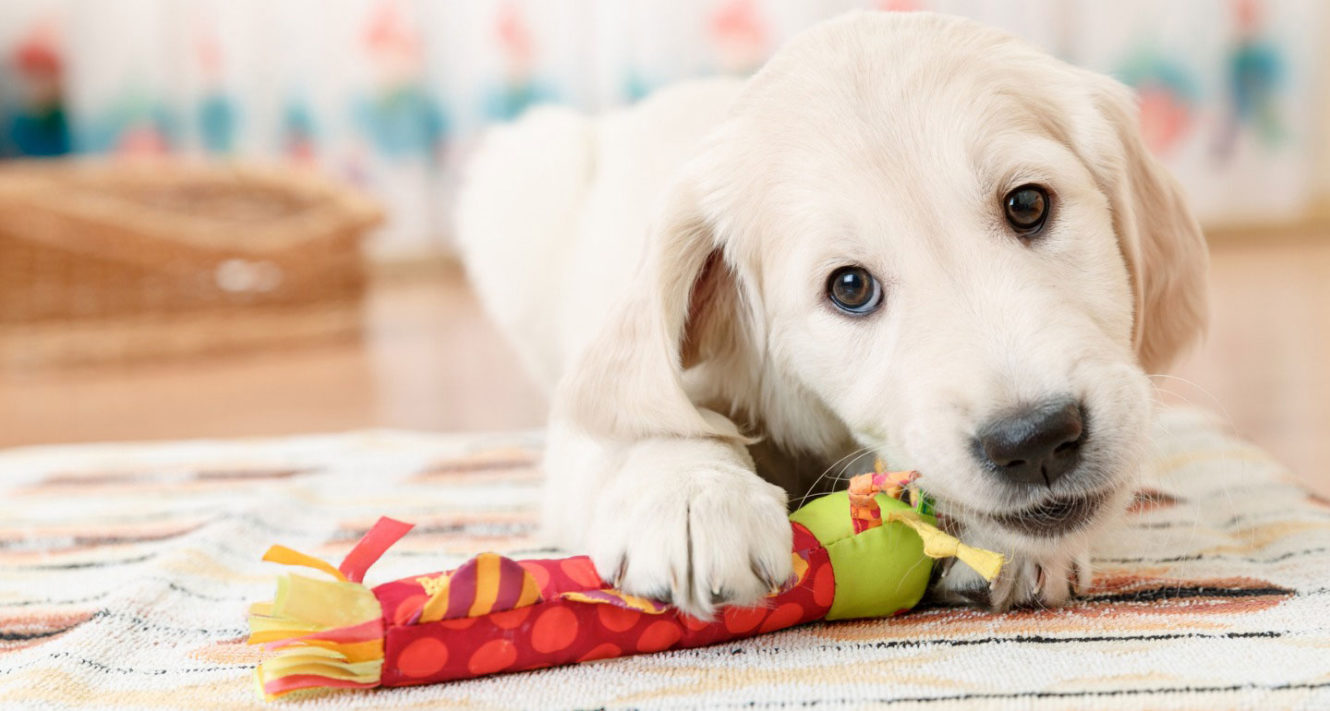 6 Surprising Things Your Dog Does When He’s Home Alone

When you walk through the door, your pup has only one thing to say: “You’re home! You’re home! I’m so glad you’re home!” But what was he up to while you were out and about?

You can’t quite ask him, so we asked the experts. Here are some ways your dog spends his time alone and how you can make it more enjoyable:

Music is one of the best ways for humans to relax and unwind, but can your dog also appreciate the calming powers of “Margaritaville”? According to a recent study by the Scottish Society for the Prevention of Cruelty to Animals, leaving your playlist on while you’re out might be a good idea.

After measuring heart rates, cortisol levels and behaviors, researchers found that dogs who were listening to music showed fewer signs of stress. As for genre, reggae and soft rock were the most effective.

Want to try this out on your pup during the workweek? Begin by making sure that you regularly play music around the house, suggests Melinda Berger, a certified dog trainer and behavior consultant.

“If you turn on music only when you are leaving, it can potentially trigger dogs to become more anxious, as it means you are leaving them,” she says.

Alternately, she suggests books on tape to provide some calming “company” while you’re out.

He Catches Up on His Favorite Shows

Just as some dogs enjoy music, some benefit from a little daytime TV. As with music, make sure that the television is a familiar presence that your dog is accustomed to—if you only turn it on before grabbing your keys, it could trigger a negative reaction.

As for which channel to turn to, Animal Planet may seem to be a no brainer, but remember—those programs were designed with humans in mind, and safari noises could stir up some wild instincts.

Instead, Berger recommends opting for something calmer (she leaves QVC on for her own pups). “Not that they shop! But the sounds and excitement levels don’t change on that channel,” she says.

He Naps Somewhere Cozy (and Naughty)

Ever get home and notice that the couch is warm? Or find some telltale dog hairs in your bed?

If you don’t want your pup on the furniture while you’re out, begin by setting clear rules when you’re home, advises certified dog trainer Maxine Fox. It’s possible your dog simply doesn’t understand what’s expected of him when he has the place to himself.

“It’s really a matter of training and being consistent,” she says. “You can’t say ‘no dogs on the couch’ most of the week, and then invite him up on Sunday [and] Mom can’t say it’s OK when Dad says it’s not.”

Then again, you may have a clever pooch who knows the rules and also knows he has 60 seconds to get off your bed once he hears the car pull in the driveway. If that’s the case, Fox recommends simply closing bedroom doors and putting barriers on furniture. There are some battles you’ll simply never win.

He Makes a Mess

Tearing up pillows, scratching doors, snacking on shoes—when left alone, many dogs have a tendency to get destructive.

“It’s so, so common,” says Fox, whose clients frequently complain of coming home to messes. “It really comes down to two things: is your dog anxious, or is he bored? Either way, you want to approach it very similarly.”

No two dogs are exactly alike, and there’s no one-size-fits-all approach. However, a lack of exercise is very frequently at the root of both anxiety and boredom issues, says Fox.

First and foremost, she recommends making sure that your dog’s exercise needs are being met, keeping in mind that a 10-minute stroll around the neighborhood likely won’t cut it. Dog food puzzles and interactive, treat-dispensing dog toys can also provide mental stimulation when you’re away from home.

If the destructive behavior is severe or begins suddenly, a visit to your veterinarian is in order to rule out any underlying health issues.

He Bonds with His Buds

As man’s best friend, your dog needs to spend quality time with his favorite human. But a furry friend can also enrich his day while you’re gone.

“If you have a social dog, you should absolutely introduce another social dog,” says Fox. “Find a good match, and it can be very beneficial.”

If you’re adopting, shelter staff should be able to recommend dogs who are compatible with your own pup and your work schedule.

He Waits for You

Dogs can’t tell time, but they know their routine—and when you miss your cue, they’re disappointed. If you’re going to be away from home longer than usual, arrange for your dog to have some company.

“Hire a dog walker to come walk and play with your dog, or perhaps a neighbor would want to,” says Berger, who relies on a walker if she’ll be out longer than four hours. “Doggie daycare is also a great option for young, active dogs.”

If you’re thinking of adding a dog to your family, consider how often getting home in time might be difficult. A happy, healthy dog requires a huge time commitment, and prospective pet parents need to be realistic.

“Not everybody should have a dog,” says Fox. “When you work a long day and your coworkers are going out, are you ready to go home and walk your dog? You have to really look at your lifestyle and what you want.”

Monica Weymouth is a writer, editor and certified Weird Animal Lady. She lives in Philadelphia with her two rescued Shih Tzus. 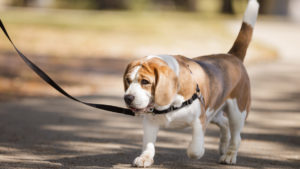 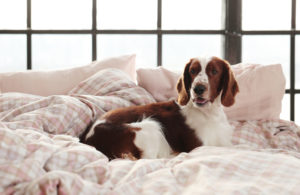 7 Types of Bacteria Pets Can Track into the House
Here are seven types of bacteria that pets can track into the home, and some tips for protecting yourself.