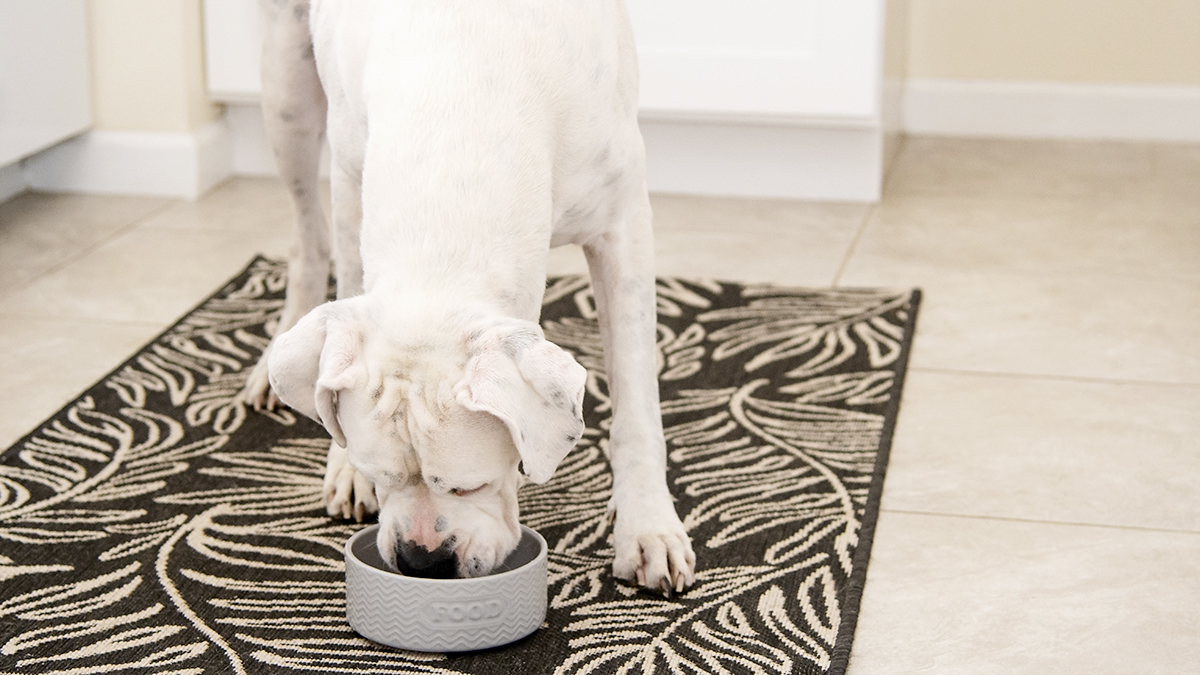 Because freeze-dried raw dog food doesn’t require special storage, “it’s great if you’re traveling, if you have a sitter watching your pets who doesn’t want to mess with food, and for elderly, sick or convalescent pets who might be reluctant to eat,” Dr. Osborne says. “It’s a wonderful little starter food because it’s so tasty.”

Freeze-dried raw dog food can be fed as your pup’s sole diet or mixed in with his regular food.

“You can even use it as training treats,” Dr. Osborne says. “It’s not greasy, it doesn’t smell, and you can put it in your pocket and your clothes don’t get all messed up.”

The best freeze-dried dog food depends on your preferences and your dog’s tastes. The great news is there are many brands to choose from. Always wash your hands after handling any raw dog food, including freeze-dried raw dog foodproducts.

Most freeze-dried dog foods can be rehydrated with water or fed straight out of the package. Adding water will bulk up the food, making it more filling for your dog.

Let’s take a look at some popular freeze-dried raw dog foods that all have four-star ratings or higher on Chewy.com. 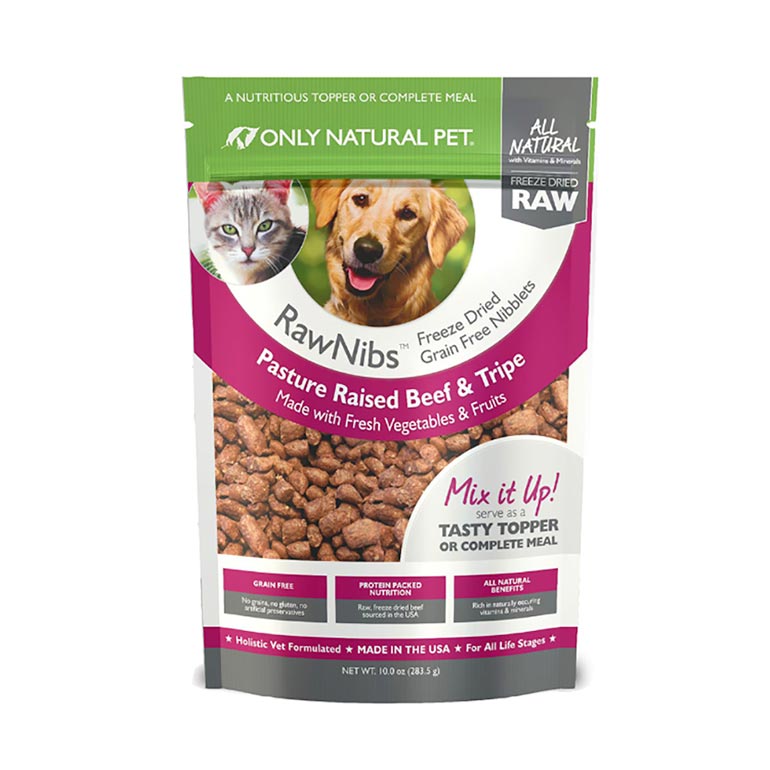 These bite-sized nibbles can be used as a complete diet, as a food topper or as a tasty treat. They contain raw, freeze-dried beef and organ meat, fresh whole vegetables and fruits—including sweet potatoes, broccoli and apples—and organic goat’s milk.

This dog food topper is formulated to boost a dog’s regular diet with the benefits of raw nutrition. The freeze-dried topper contains cage-free chicken and chicken liver, as well as non-GMO fruits and vegetables, including carrots, apples, butternut squash, broccoli and blueberries. 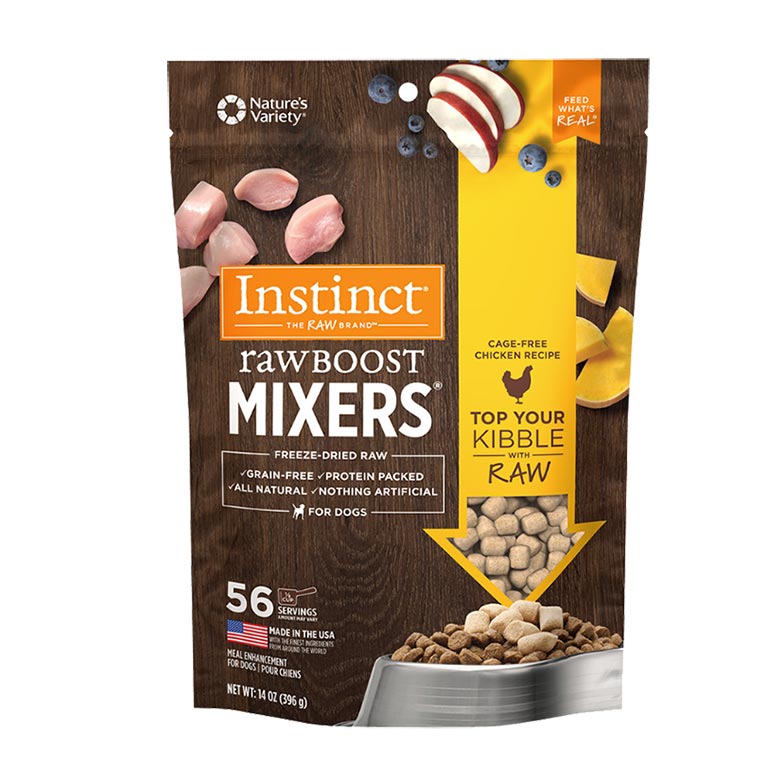 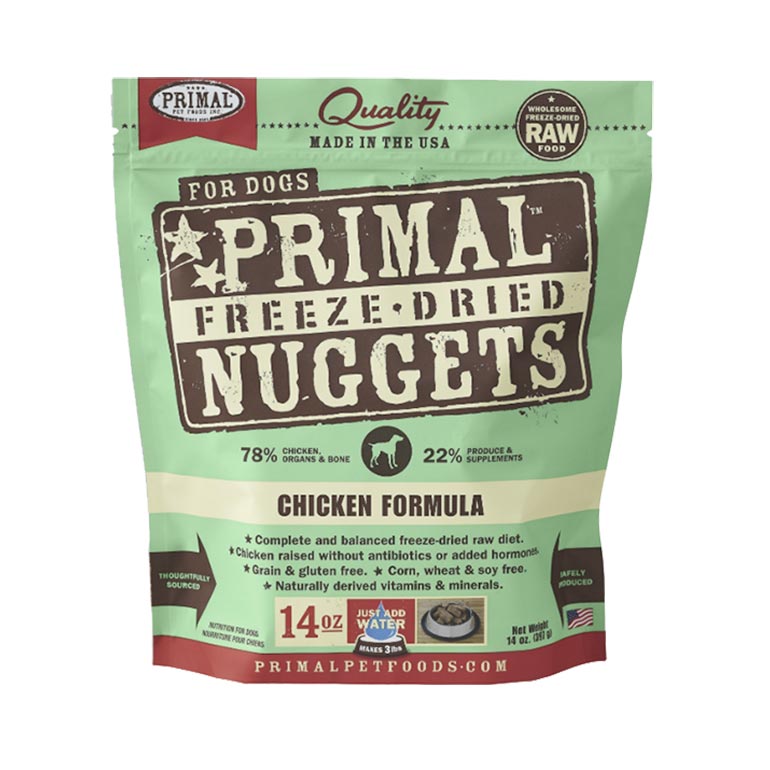 This grain-free, freeze-dried dog food is a high-protein diet made with antibiotic-, hormone- and steroid-free chicken meat. The fruits and vegetables contained in this freeze-dried raw dog food include certified-organic kale, carrots, squash, broccoli and apples. There also are certified organic minerals, unrefined vitamins and fresh ground bone for calcium supplementation. 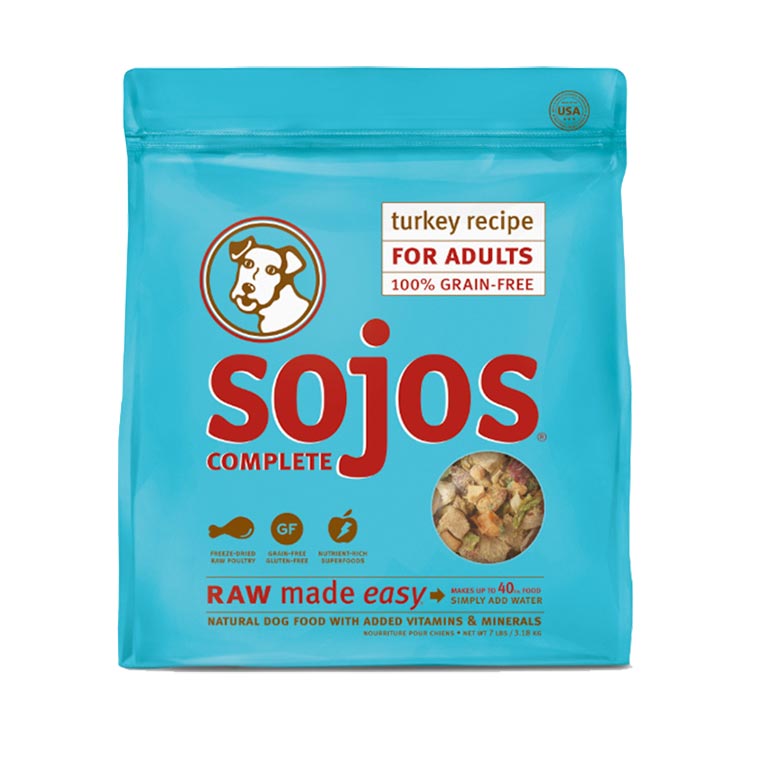 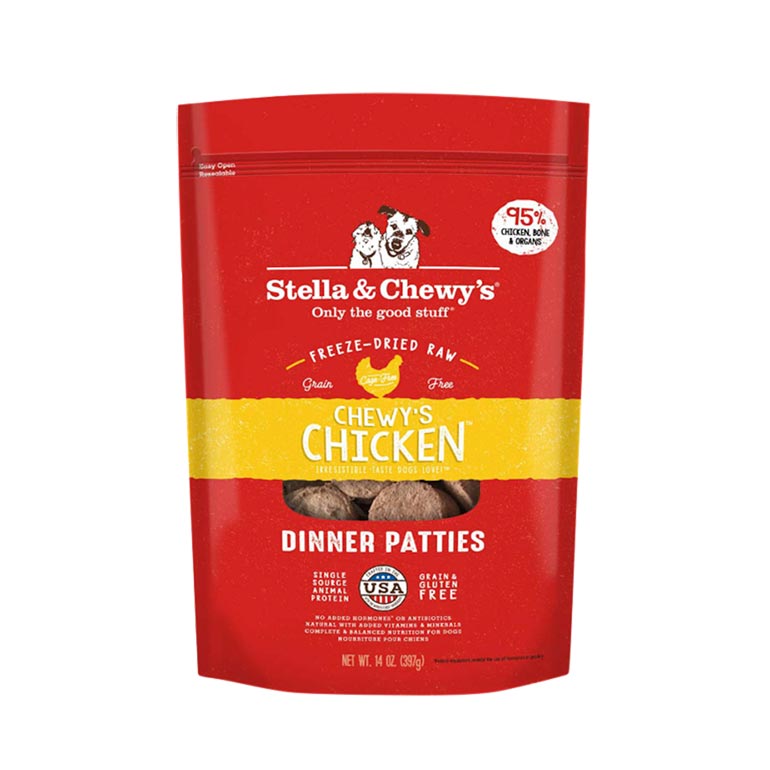 Each raw dog food pattie is made from sustainably-sourced ingredients and a single-source of protein for a healthy option. This freeze-dried raw dog food features certified-organic fruits and vegetables like cranberries, spinach, broccoli, beets, carrots, squash and blueberries. The patty form makes it easy for pet parents to measure the correct meal portion—patties can be served straight out of the bag or rehydrated with water.

Designed to be used as an addition to a dog’s regular diet, this freeze-dried raw topper uses only one ingredient: 100-percent New Zealand grass-fed lamb green tripe. Green tripe contains naturally occurring microorganisms, prebiotics and probiotics, which may be helpful for canine gastrointestinal upset. This food is intended for supplemental feeding only. 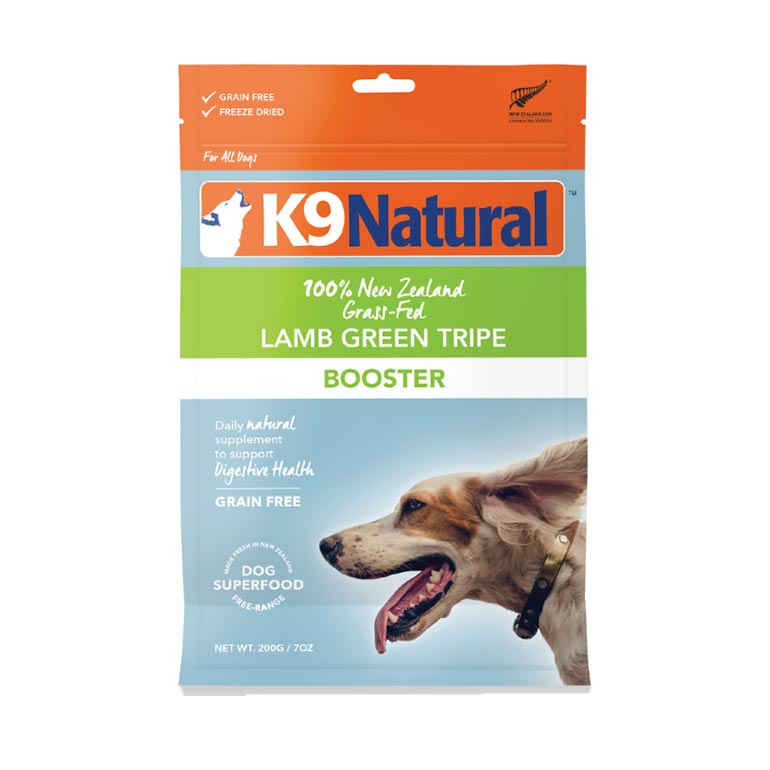 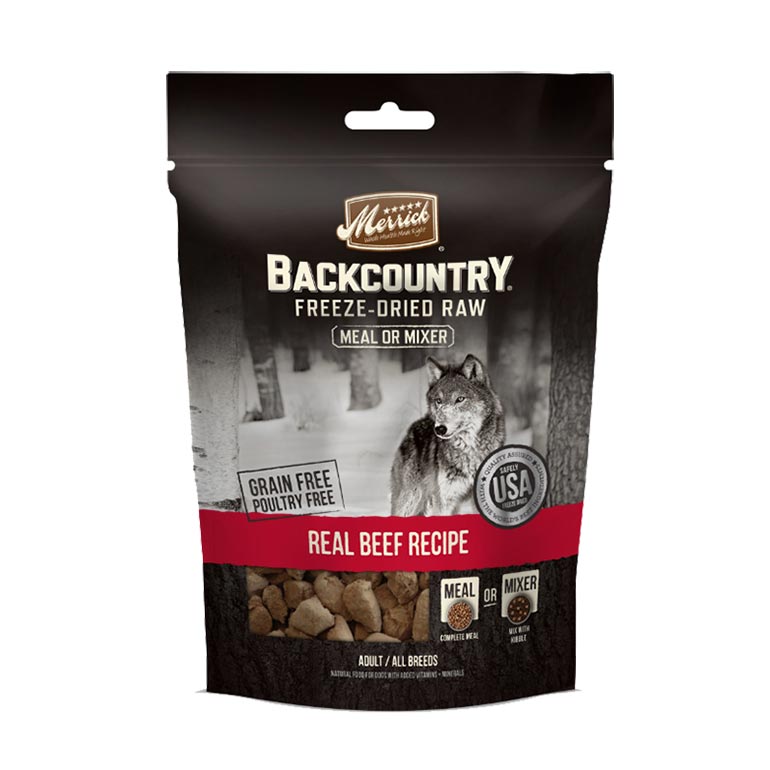 This grain-free, freeze-dried raw food diet for dogs contains deboned beef and beef liver. It is blended with real fruits and vegetables, like apples, carrots and blueberries, and contains essentials vitamins and minerals. Pet parents can feed this as a complete meal, mix it into their dog’s regular food for a nutritious boost, or use it as a dog snack or treat.

If you’re thinking about making a change to your dog’s diet, it’s always best to check with your veterinarian. 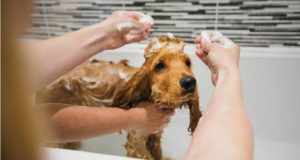