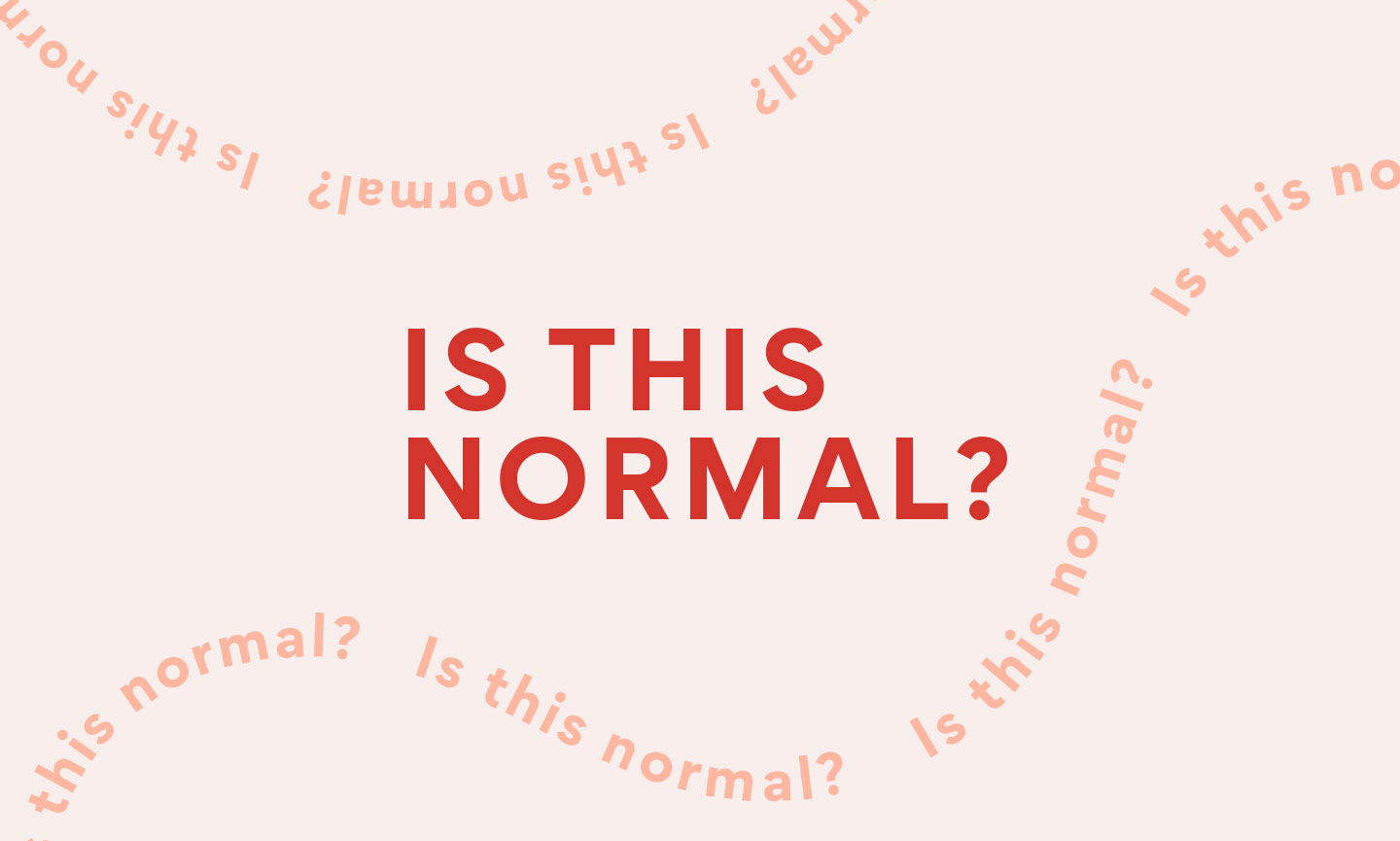 BeSmart / Get Answers / Is This Normal: Why Do Cats Just Love to Knock Things Over?

Is This Normal: Why Do Cats Just Love to Knock Things Over?

Q:My cat likes to knock things off my desk, the bookshelves, the kitchen table—basically any flat surface. Why do cats knock things over? Is that normal?

Yes. It could mean that they just need their own place to climb.

There's no better sign that something has been accepted as a universal fact than seeing a meme about it. If you've spent more than 15 minutes on social media, you've scrolled past memes about, like, the struggle of eating spaghetti while wearing a white shirt, about the eternally questionable decision to put pineapple on pizza, and about cats' willingness to knock literally anything over.

If you share your home with a cat (or cats), you don't need to see a clever pic to tell you that they're all-too-eager to knock your coffee mug off the kitchen table, to push a plant off the windowsill, or to casually shove ... everything … off the bookshelves. Why do they do that? Because those mugs and plants and magazines are there, basically.

"I think it's a combination of primal [instinct] and curiosity," says Jennifer Van de Kieft, a Certified Advanced Feline Training Professional (CAFTP) in Brooklyn, New York. "These objects are typically located in high locations. Cats love vertical space, so that's the first thing they're attracted to. As hunters, they use their paws to manipulate prey and forage for food, so they may start by exploring the objects on the shelf with their paws."

Your cat might accidentally knock something over while they’re putting their paws on it—but what happens next could be why they’re so enthusiastic about doing it again.

“It may be that cats like the sound when something hits the floor, which can be reinforcing enough for them to continue," Van de Kieft says. "Or it could be the guardian's reaction that reinforces it, and it becomes an attention-seeking type of behavior. You can tell the difference based on whether the cat does it when the guardian isn't around.”

Aside from sheer curiosity, cats knocking things over is generally a result of boredom, explains Certified Feline Behavior and Training Specialist Heather Alvey, with Felidae Behavior Consulting in Minnesota.

"The cat is often seeking some excitement, either through your glass figurine crashing to the floor or through the attention that it gets [afterward],” she says. “When you're bored, getting chased or yelled at can be an exciting way to break up the day! Once a behavior has been reinforced, the cat knows that they can repeat the behavior and get the desired outcome."

Both younger and older cats can do this—as can those who don't have their own stuff to climb around on. "Cats who don't have access to their own designated vertical spaces are more likely to climb onto cabinets and shelves that have pictures and knick-knacks displayed," Van de Kieft says, providing a pretty solid cause-and-effect scenario.

How to Prevent Cats from Knocking Things Over

If you've noticed that your cat has been keeping themselves busy by knocking things over, that could be a sign that they need a more cat-friendly way to keep busy.

"In a natural outdoor environment, a cat would be hunting, exploring, marking territory, sniffing—all kind of interesting things," Alvey explains. "When a cat is put inside an apartment with no opportunities to express their natural behaviors, that's when they will start looking for alternate ways to entertain themselves."

Both behaviorists recommended having daily playtime with your cat, and ensuring that they have their own toys to push around, as well as a food puzzle or other interactive game to provide some mental stimulation. Giving them a cat tree or vertical wall shelf that they can climb can also keep them from scaling the bookcases. (Get tips on how to make small apartments cat-friendly.)

If you see your cat eyeing a picture frame or raising their paw toward the alarm clock, you can redirect their attention with a toy or a puzzle. You might also need to train yourself not to react if they do push something over. "If your cat learns that they can get your attention by knocking things off a shelf, you'll have to ignore them until they learn that knocking things over doesn't get them what they want anymore," Alvey says.

Again, the important thing is just ensuring that your cat doesn't have the opportunity to get bored enough to start looking around the room, deciding which of your things might make the most satisfying thud. "Each cat is going to cope with boredom in their own way," Van de Kieft adds. "It might be knocking things off tables or it might be pica (the eating of non-food items), overgrooming, excessive vocalization, or aggression. Boredom can also lead to higher levels of anxiety, which could lead to more serious behavioral problems."

So basically make sure that your cat has engaging toys, a place to climb, and gets plenty of face-to-face playtime with you. Also, we swear this wasn't written by a cat. 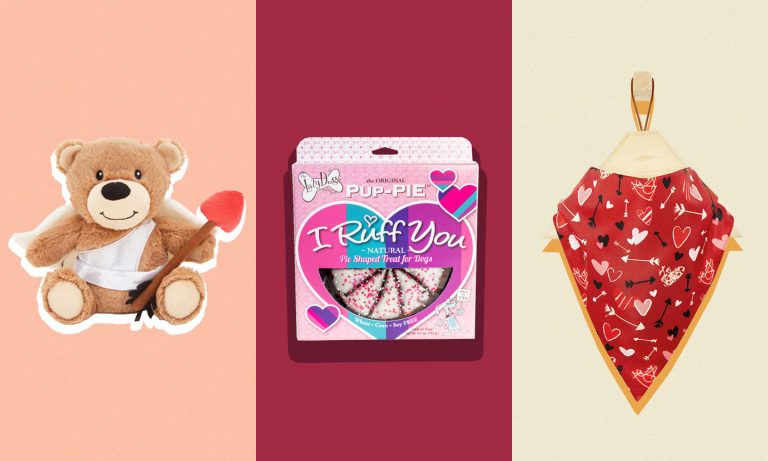