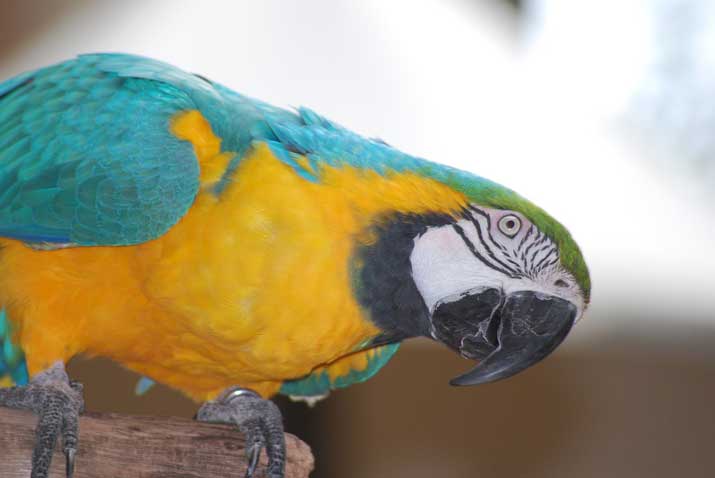 Bird breeders will often put leg bands on their chicks as identifying marks for their records. Via Pixabay

The codes on leg bands can tell a lot about the birds wearing them. Some codes indicate species or owner information. Some are issued by bird clubs and organizations. And other codes are issued by the government to determine whether the bird has been cleared of disease. So, which codes are which?

The USDA codes, imprinted on thick, stainless steel bands, are used to indicate where an imported bird came into the country and if he’s been through quarantine.

“These bands are kind of like a passport,” says Byron J.S. de la Navarre, DVM at the Animal House of Chicago. “They contain information like the state where the bird was quarantined, the date, and usually some letters and numbers, or codes, that are significant to the USDA.”

USDA-run government stations, many of which were closed some time ago, use the following code system:

Imported birds can come into the country through private import stations. These facilities use their own three letters followed by three numbers.

The first letter stands for:

The third letter is part of the bird’s individual ID code, which includes the three numbers. This arrangement allows for 26,000 combinations before a station repeats a code.

“Any bird can have a leg band, it’s at the breeder’s discretion and it helps them identify their birds,” de la Navarre says. “Codes can contain the breeder’s initials, the age of the bird, information about the bird’s lineage to prevent interbreeding and other information.”

The more common organizations with codes include:

While leg band codes can contain owner information, they may not help reunite a bird with his owner if the bird becomes lost, de la Navarre says.

“Some of the codes may mean something to the breeder or the owner, but they don’t always make sense to those who are unfamiliar with the code system,” he says. “Bigger birds can be microchipped which is a more effective way to reunite lost birds with their owners.”

Leg bands can also cause birds injury if they panic to break free of it, de la Navarre says. If you notice swelling, circulation problems or necrosis in the area, contact your veterinarian immediately.

Chris Brownlow has been writing about pets for over 10 years. As a writer who believes in immersing herself in her topic, she has tasted more than 20 different flavors of dog and cat food while working on an advertising campaign for PetSmart. Prior to her pet days, Chris was a print and digital journalist at The Tampa Tribune and The Virginian-Pilot. 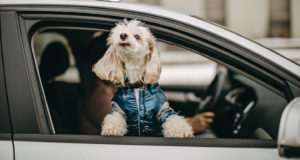 Traveling with Dogs: 11 Dogs Who Love Car Rides
Traveling with dogs can be fun—especially if your pup loves car rides! Check out these 11 doggos who are always ready for a spin.
Up Next