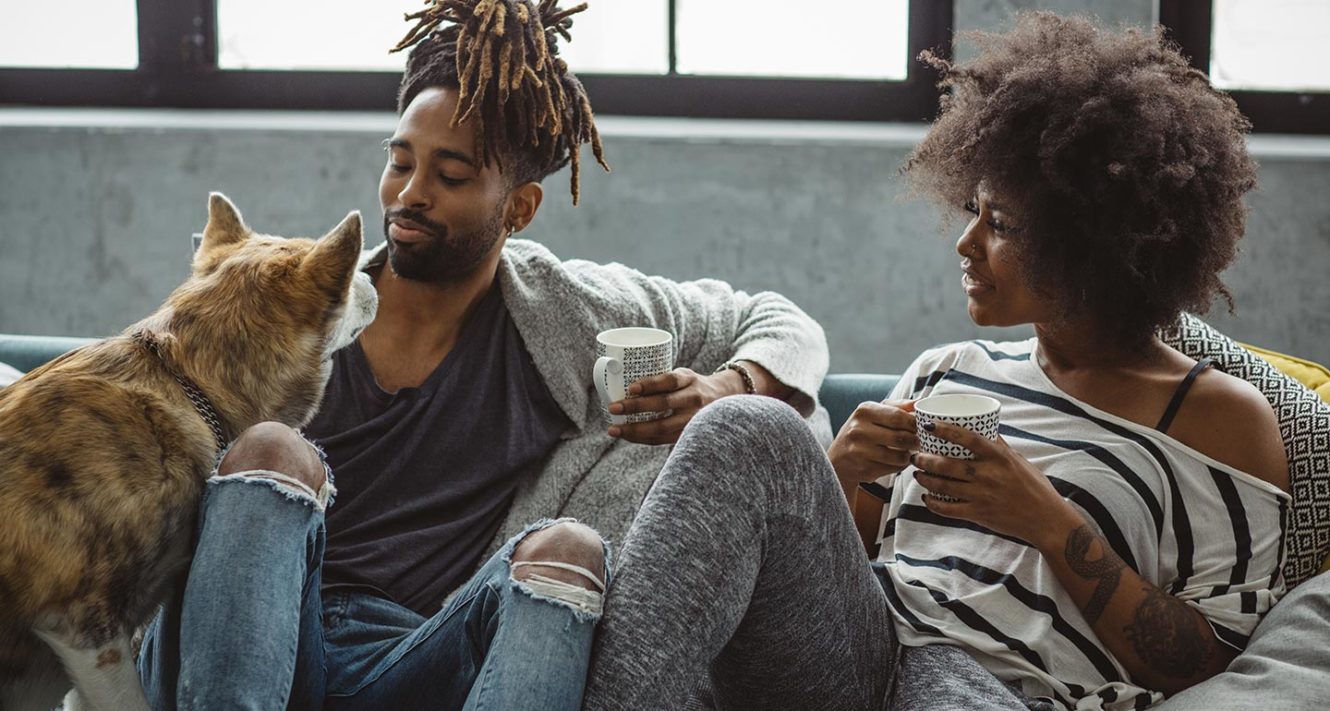 BeSmart / Get Answers / Dog Talk: Why People’s Voices Change Around Their Pets

Dog Talk: Why People’s Voices Change Around Their Pets

If you’ve ever caught yourself shifting from your normal voice to a high-pitched Beaker-esque squeal when you start talking to your pet, you’re not alone. Zoologist and animal behaviorist Patricia McConnell has spent a lot of time listening to people talk to animals all around the world, and she’s heard the same voice over and over again.

“Animal handlers from many different countries speaking many different languages to a variety of domestic animals, from racehorses to sheepdogs, use similar acoustic structures and similar types of sounds,” she says. “Pitch isn’t as consistent culturally, but what is consistent is that people tend to raise the pitch and speak a little higher when they talk to pets.”

The Science of Dog Speak

As silly as it might make us sound, that high pitch is a cue that dogs listen for. Scientists have found again and again that how people say things to dogs is just as important as what they say.

Emily Bray, a doctoral candidate in psychology at the University of Pennsylvania, studies canine behavior and cognition and says that dogs “definitely use tone of voice as a context clue of what a human is trying to convey to them.”

Some research, she says, has found that the same word and gesture can be read two different ways, commanding or informative, depending on how high or low your voice is. Other studies, Bray says, have revealed that dogs can tell which people will be generous with affection or treats and who will be stingy based on the pitch and tone they speak with. “Dogs get pretty good at figuring out who is who based on tone of voice,” she says, with higher pitches acting as a cue for friendliness.

So why do we use that voice, besides the fact that it get a response from our pooches? Even kids or people who meet a dog for the first time seem to innately know to use it and, in this one way at least, people and dogs can speak the same language and use pitch in similar ways (as do other animals).

“Dog instinctively associate high-pitched noises with reward or excitement,” trainer Kyra Sundance writes in her book The Dog Rules. “A high-pitched, singsongy vocalization means that an animal is non-threatening, peaceful or empathetic.” She notes that dogs even employ a higher pitch with us when they’re trying to get the same message across, like when they whine when they see their owner.

According to psychologist Robert Mitchell, the higher pitch we use with babies and children expresses affection, engages attention and makes comprehension easier. That way of talking is sometimes called “motherese” and is also very common across languages and cultures.

Baby talk. Motherese. DDS. “Doggerel.” Whatever you want to call it, the meaning behind a high-pitched voice is the same among nearly all mammals.

Even if we don’t realize that our dogs are in sync with us about what high pitches mean, McConnell thinks we tend to switch to a higher voice with them because many of us see them as children.

“My speculation is that we do it to pets because they’re nonverbal and are dependent upon us and we often think of them as members of our family,” she says. “It makes sense, then, that we would adopt this motherese for these animals who are like infants, who are nonverbal yet who we have this very close emotional attachment to.”

Another study suggests that we might talk in higher pitches to dogs because of the kinds of things we say to them. We ask dogs lots of questions (“Who’s the cutest little puppy?” “Where’s the ball?”) and use positive exclamations (“Good boy!”), which tend to be in a higher pitch whether we’re speaking to animals or humans.

The Best Way to Talk Your Dog

“It’s good to think about how we use our voice and what kind of pitch and tonality we’re using when we talk to our pets,” McConnell says. “I think the most effective way to use your voice is to not speak in a higher pitch all the time, but to learn to vary the pitch of your voice depending on the context,” she says.

Want to make the best of that silly voice when talking to your pet? Then use it more sparingly.

“It can create problems when people are telling their dog to stay, for example,” McConnell says. Saying “stay” repeatedly in a high voice can have the opposite effect of what you want, signaling excitement or nervousness instead of authority. Better to say the command in a low, descending note, which McConnell found is a nearly universal way of slowing or calming an animal down.

You should also keep your audience in mind. A dog’s temperament should come into play when you’re thinking about tone of voice. In her research, Bray has looked at how the way people talk to dogs can have different effects on their behavior and ability to solve problems depending how excitable they are. She found that dogs who are more excitable or aroused can get too revved up when they’re encouraged with a high-pitched voice, but the same voice can give calmer dogs the boost they need to perform well.

“There’s a sweet spot where you definitely have their attention, but you’re not over stimulating them,” she says.

Dog Day Care: What to Know Before You Go
Get the best tips for finding the right dog day care for your pooch. Find the best dog kennels for your trips to your new doggy day care of choice.
Up Next

Watch: This Kitten Absolutely Loves His Cat Tree
In this hilarious clip, an energetic feline enjoys the perks of playing in a cat tree.