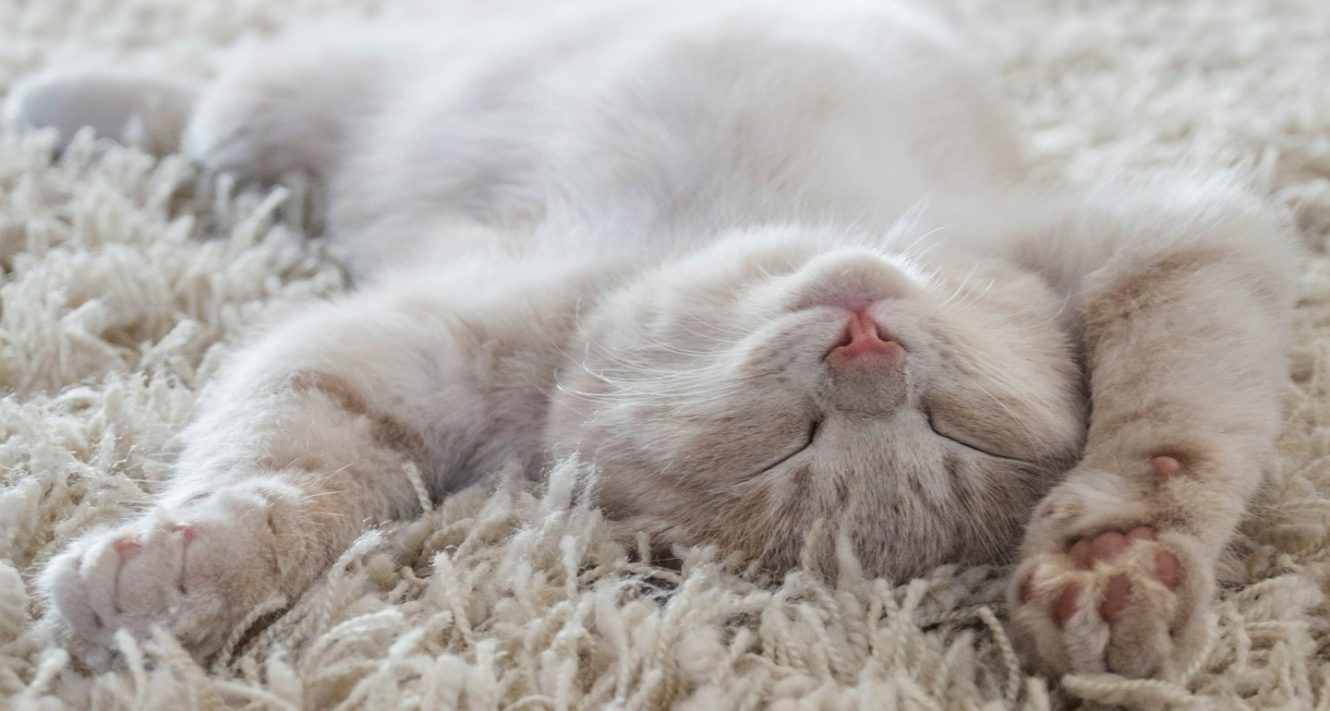 De-Stress Your Pets With Relaxing Music for Cats and Dogs

Pet parents know that having a calm pet is music to their ears. But with an anxious or nervous dog, achieving a tranquil state may require a new instrument—or soundtrack.

Known as species-specific music, soothing music for cats or dogs has been refined by sound behaviorists and animal psychologists to help pets achieve a calm state.

“Music is a language to animals,” says sound behaviorist and founder of Pet Acoustics, Janet Marlow. “It is a powerful tool for a pet parent to utilize to help their dog or cat to live a healthier and longer life.”

What is Species-Specific Music?

Marlow began studying relaxing music for cats and dogs over 20 years ago, and has made species-specific music her expertise after coining the term in 1997. As an international recording artist in classical jazz, she noticed that her pets would come to her side whenever she performed at home.

“They were soothed by the sounds of my guitar and my singing,” she says.

When she was tending to her 15-year-old cat in the ICU, she would sing to him, and she was surprised that there was no calming music for cats and dogs playing to help soothe the animals.

“From that moment on, I decided to dedicate the rest of my life to the understanding of sound and music and how it affects pet behavior,” she says.

In her studies, Marlow discovered that each species of animal has different hearing abilities. For example, “Cats can hear three times as much as we do, and dogs can hear twice as much as we do,” Marlow says. This means that the sounds we encounter in our everyday lives, like vacuums or airplanes flying overhead, are amplified for our pets.

Marlow found that each animal, as a result of their hearing range, would be calmed if the ultra-high or sub-low frequencies that keep them on alert were minimized. That means that noises that could distract the animal, like a percussion or even the voice of a human, are omitted from relaxing music for cats and dogs.

“You don’t want human voice in there, as it can be seen as a trigger,” she says.

In calming music for dogs and cats, you’ll only find modified frequencies in the originally composed music. Relaxing instruments such as the piano and flute are usually included in soothing music for cats and dogs.

Dr. Lori Kogan, PhD, licensed psychologist and professor of Clinical Sciences for the College of Veterinary Medicine and Biomedical Sciences at Colorado State University, came to a similar conclusion while observing the behavioral effects of auditory stimulation on kenneled dogs. During the experiment, Dr. Kogan played three types of music for the dogs: classical (average beats per minute, or BPM, of 121), heavy metal (average BPM of 131) and psychoacoustically designed relaxing music for dogs (average BPM of 95).

“What the study found was that classical music did seem to have a positive impact on dogs. They were less vocal; they were lying down and sleeping more. That nervous shaking that dogs do was less when compared to heavy metal,” Dr. Kogan says.

Marlow worked with veterinarians, cat parents and dog parents to apply her research on relaxing music for cats and dogs. She found that the sound she developed could effectively balance animal behavior. “The results proved to be able to take some pets off medications, modify separation anxiety, and help calm behavior during travel, thunderstorms and fireworks,” she says.

“When [our pets] are home alone, we don’t have control over the sounds they hear. That’s why providing the correct frequency of music for them that is guaranteed to put them in a state of calm is so important,” she says. “Pet owners can comfortably put on Pet Tunes and know they will come home to a calm cat or dog.”

The calming music for dogs and cats is not only effective at reducing separation anxiety, but it can help keep pets calm and increase their focus during training. “We’ve done clinical studies for puppy training classes and had excellent results of puppies having greater attention as a result of having the music playing,” she said. “Especially in those difficult crate training stages for puppies, Pet Tunes can help them self-regulate.” In one 90-day study where Marlow was observing the effect of the music on training classes, 90% of dogs displayed increased focus, and 86% of dogs appeared to have lower stress.

The speaker is portable, so you can bring it in your cat or dog travel bag to help alleviate any anxiety they may experience during travel. “You can take the Pet Tunes in the car, for a vet visit or going to the groomer” Marlow says.

You will not need to worry about your pet becoming so acclimated to the music that they’re able to ignore it. “A dog or cat can listen to the same music for 10 years and not need variety,” she says. “As long as they know their environment feels safe, they will relax. The music is the trigger for keeping their environment feeling safe and unstressed.”

If you are still hesitant about the effectiveness of species-specific music, know that Marlow loves implementing Pet Tunes for her own furry family members. “Before I leave, I put my Pet Tunes on and come home to un-stressed, happy pets,” she says.

Samantha Schwab, Junior Editor
As an aspiring cat mom, Samantha Schwab can be found mining keywords, meticulously editing Pet Central blog posts or standing at her desk (usually all three!). An espresso shot and kitty cuddles are the only things that stand between Samantha and conquering the (pet) world! 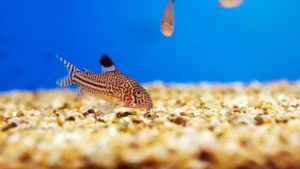 Farewell To Fungus
Learn how to diagnose these common fungal infections.
Up Next

How to Make Crate Training Easy for Your Pet—And You!
Help your pet feel at home in their crate with this crate training guide that uses positive reinforcement dog training.